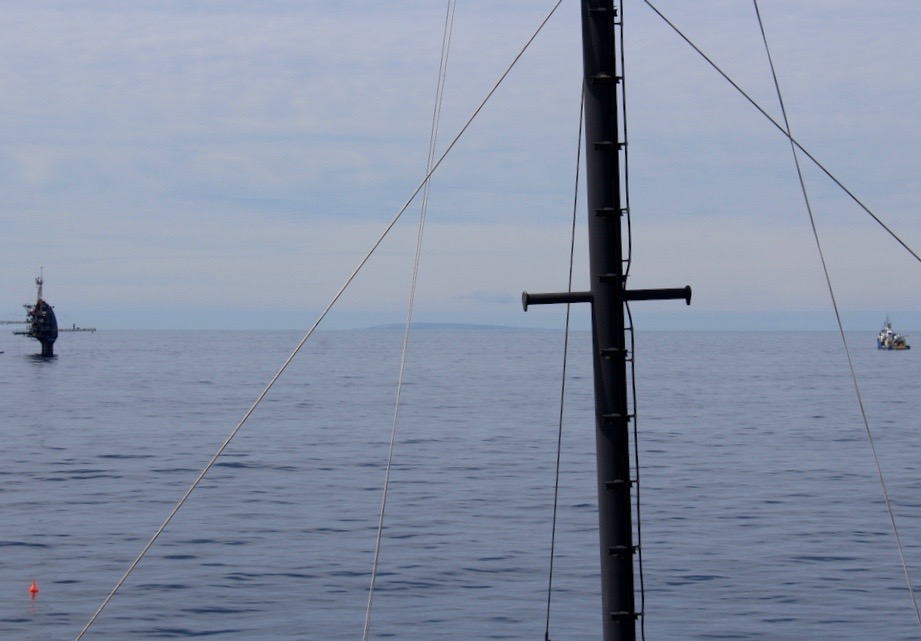 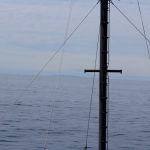 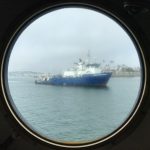 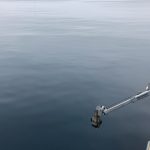 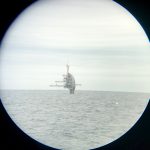 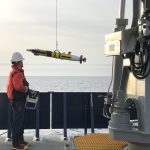 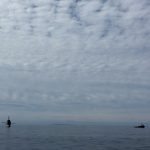 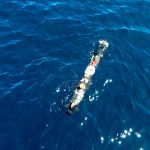 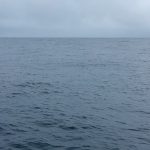 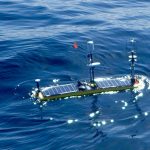 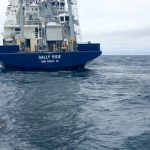 The collaboration between research vessels Sally Ride and Sproul and research platform FLIP, all members of the Scripps fleet, wraps up in the next week. The three vehicles will return to port having run ~ 25 Remus missions, deployed and recovered wave buoys ~10 times, and completed many more operations with unmanned underwater vehicles (UUVs). Wave gliders and the moored wave buoy have been in the water throughout the trip. Sally Ride‘s small boat has been used for Remus operations, to conduct personnel transfers to FLIP, also bringing food and offloading trash, and to service the moored wave buoy.

The Terrill group, led by Chief Scientist Sophia Merrifield, is maintaining three weather radar systems between FLIP and Sally Ride. Real-time radar data guides each day’s plans, with the UUVs programmed to sample relative to the wind and wave direction. The UUVs can move at speeds up to 4 knots and run coordinated missions sampling the water column to 100m. Data from the various instruments help scientists understand how the upper ocean evolves as conditions at the air-sea interface change. For more details, check out the previous post about this research cruise. For more on the Sproul‘s contribution, check out this post.