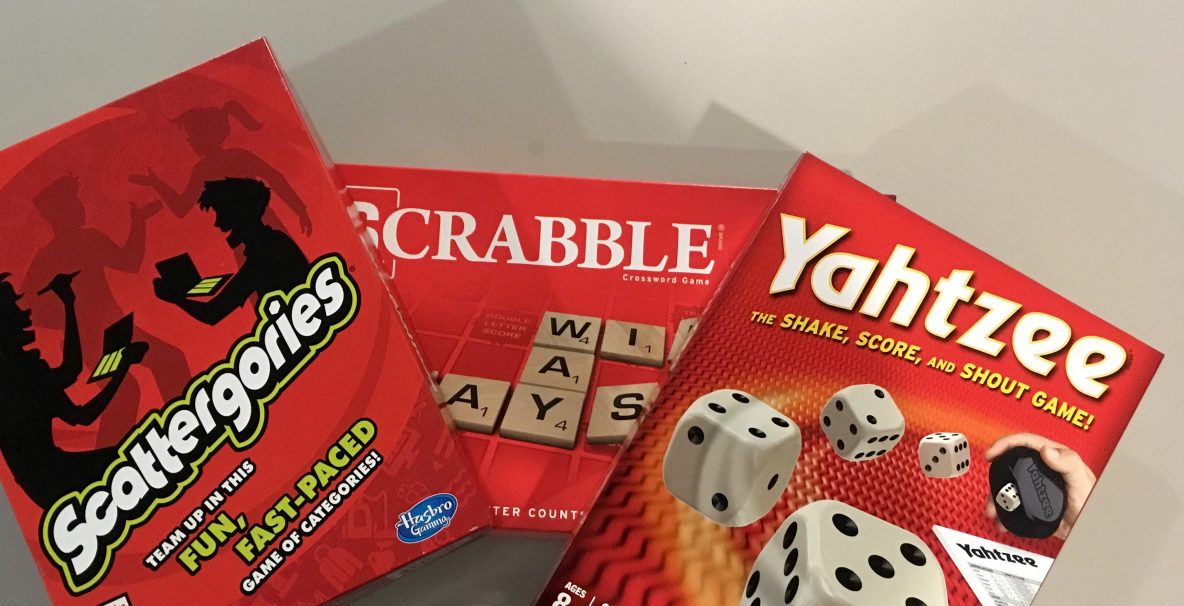 [ngg_images source=”galleries” container_ids=”10″ display_type=”photocrati-nextgen_basic_thumbnails” override_thumbnail_settings=”0″ thumbnail_width=”240″ thumbnail_height=”160″ thumbnail_crop=”1″ images_per_page=”130″ number_of_columns=”0″ ajax_pagination=”0″ show_all_in_lightbox=”0″ use_imagebrowser_effect=”0″ show_slideshow_link=”1″ slideshow_link_text=”[Show slideshow]” order_by=”sortorder” order_direction=”ASC” returns=”included” maximum_entity_count=”500″]Crew and scientists alike work long hours out at sea onboard R/V Sally Ride. We don’t get weekends or holidays off, and there’s no sick days. So a bit of distraction is always welcome, and some of us take our down time very seriously. A spate of game nights has recently broken out aboard the ship. Oiler Buck made up a quoits set using rope, electrical tape, and spare metal piping and wooden planks from the machine shop. A ring toss game, it’s been set up in the science hold and has already hosted a few intense tournaments. A staple of shipboard life is the card game cribbage. While you need a lot of interest and ideally more than a week at sea in order to run a tournament (which did happen on the November CalCOFI cruise), new people are being initiated and games are being played in the lounge and in the lab from time to time. Some of the crew recently purchased new board games to add to the collection in the lounge. Last night I played Scrabble with the O/S and two oilers, and learned that “quailed” and “el” are both words. Rowdy games of Scattergories have taken place in the mess hall in the evening. It’s a good way to get silly and make some new friends at the end of a long shift.

A game of spoons (actually pens) has broken out in the lab as we transit to our next station & everyone gets downtime pic.twitter.com/ww7GFwLtlu