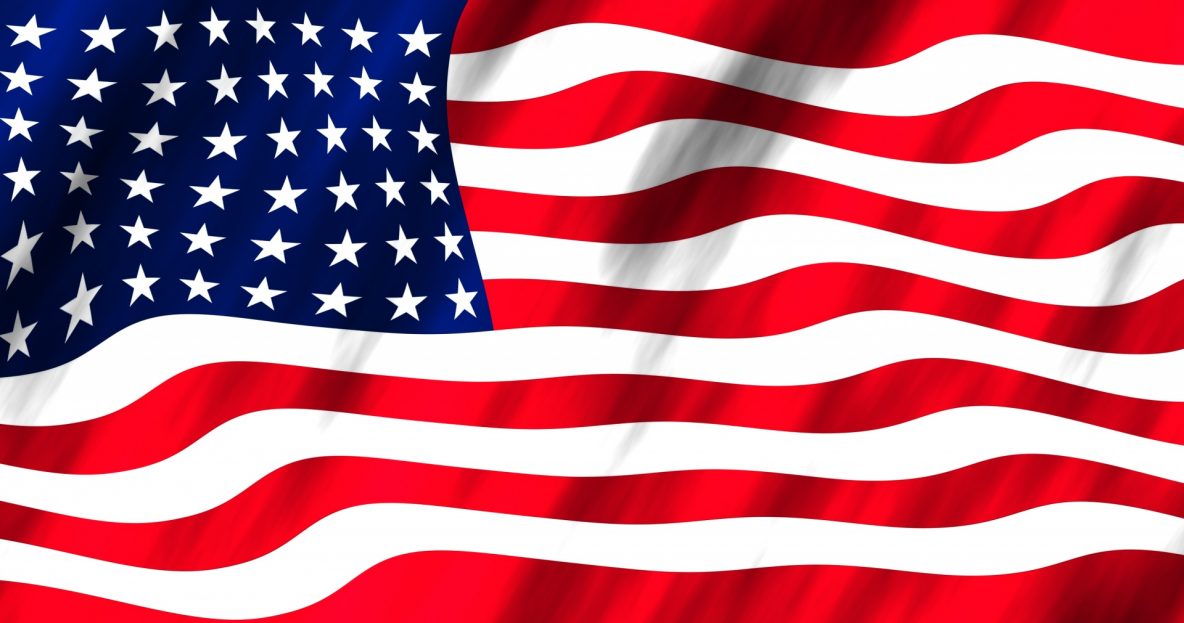 Today I’d like to highlight some of the military veterans onboard R/V Sally Ride, who work as members of the crew.

CJ, an oiler, was a US Naval officer on nuclear submarines for 7 years. He became interested in sustainability and, upon leaving the service, saw research vessels as the logical place to pursue that passion.

Erik, the day oiler, was in the Navy for 9 1/2 years – a nuclear mechanic onboard submarines based in Pearl Harbor. In the 5 years since, he has worked onboard research vessels for NOAA and SIO.

Aaron, an A/B, enlisted in the Navy after high school and served for 7 years, with the vast majority of that time spent as a pirate hunter in Somalia. Since leaving the service, he has worked on U.S. research vessels on both the east and west coasts.

Manny, the ship’s electrician, was in the Navy for 5 years.

Dave, Sally Ride‘s bosun, was in the Coast Guard for 4 years.

These are just a few of the crew members onboard that are veterans, there are many more who work in the Scripps fleet. On Veteran’s Day, and every day, we thank them for their service, and are glad that they brought their experience here to SIO, and onboard R/V Sally Ride.